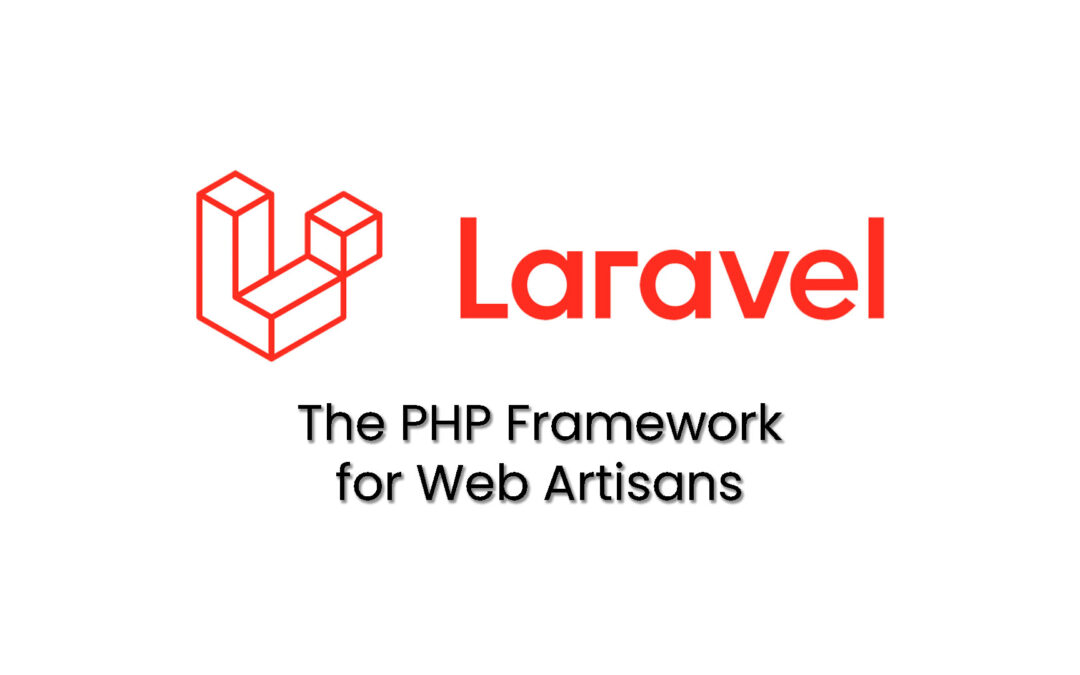 Laravel has its own command-line interface named Artisan. It has a list of useful commands. You’ll need to use artisan commands when building an application.